What is Contract Automation?

What is Contract Automation?

Contract automation is the process of authoring, negotiating, executing, and auditing a contract digitally and using automatic procedures. It allows both legal and business users to streamline partner relationships that are governed by contracts by creating a single source of truth. Contract automation simplifies and expedites contractual processes that were once manual and cumbersome.

Contracts touch every corner of your business, from HR to Sales, Marketing, and Procurement, everything is carried out against a backdrop of legal. But when contract inefficiencies occur, the impact can be felt across the whole business, causing revenue leakages and financial penalties that result in a stalled path to revenue. That’s why using contract automation is so important.
‍
Contract automation can seem daunting. But with Summize, you can automate your contracts in tools you already use.
Find out how...

What is Contract Automation Software?

Contract automation software supports and encourages self-serve behaviour by allowing both legal teams and business users to apply automated workflows to every stage of the contract lifecycle. By utilising contract automation software, users can automate the process of creating, reviewing, and managing contracts digitally to create an end-to-end streamlined contract lifecycle.

By implementing contract automation software, businesses can automate the contract lifecycle, build collaborative workflows, and automate steps within the contract process. Therefore, contract automation software is as much for business users as well as legal teams. The automated workflows minimise the need for manual intervention, allowing business users to self-serve and create agreements against a set of pre-defined questions from legal. A true win-win scenario.

How Does Contract Automation Work?

By integrating into your existing programs, contract automation software supports users by accelerating their existing ways of working. The smart, automated workflows allow the contract to seamlessly pass through each stage of its lifecycle with minimal intervention.

What are the Benefits of Contract Automation?

By utilising integrated contract automation software, businesses can streamline and accelerate their contract lifecycle. The pre-defined workflows improve collaboration between legal and business users by encouraging self-serve behaviour, moving the contract from one stage to the next with ease, while allowing legal to retain full control without intervention.

Overcomplicated and manual processes can lead to blockers, revenue leakages, and even contract abandonment. Forrester reports that 32% of businesses report reduced contract completion rates and abandoned deals due to inefficient contractual processes. Over a contract’s lifetime, without buffer zones, the lost value of the contract will impact the overall profitability. Businesses then begin to settle for a lower contract value as result of revenue leakages and late payment penalties. Research from KPMG found that up to 40% of the contracts value can be lost with close governance.

Contract compliance is key to achieving the maximum contract value. Missed deadlines, late renewals, and not meeting contractual obligations can result in financial consequences, terminated contracts, and even litigation. Research from World Contact and Management found that on average, businesses lose up to 9% of their yearly revenue due to poor contract management processes.

Contract automation workflows improve accountability, with automatic reminders of key dates, actionable tasks, and summaries, providing teams with better access to improved decision making at each stage of the lifecycle.

Contracts are long and complex documents. And their processes are often reliant on manual and outdated inefficient methods, which do not represent the digital world of today. Research shows that on average it takes 92 minutes to manually review a single contract, which prevents legal teams from focusing on high-value work.

How to Use Summize for Contract Automation

As the world’s first integrated CLM, Summize is a game-changer for businesses that work with contracts. Intelligent automation makes contract workflows simpler and smarter, uniting legal teams and business stakeholders.

Summize is different because we focus on three core elements of the contract lifecycle. Firstly, we automatically extract and summarise content, making the valuable data inside them easily accessible, with actionable tasks that are automatically added to your calendar.

Secondly, we use intelligent automation to make workflows simpler and smarter across the business. We’re the first native solution that plugs directly into Word, Teams, and Slack. It’s an intuitive Q&A-style bot for all business users, acting as the digital legal front door.

Thirdly, our powerful data engine will give businesses access to better decision making and actionable insights, summarising risk and potential cost savings but also accelerating revenue opportunities. With Summize, you simplify and accelerate the entire contract lifecycle, without replacing your existing ways of working. 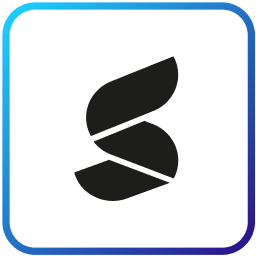 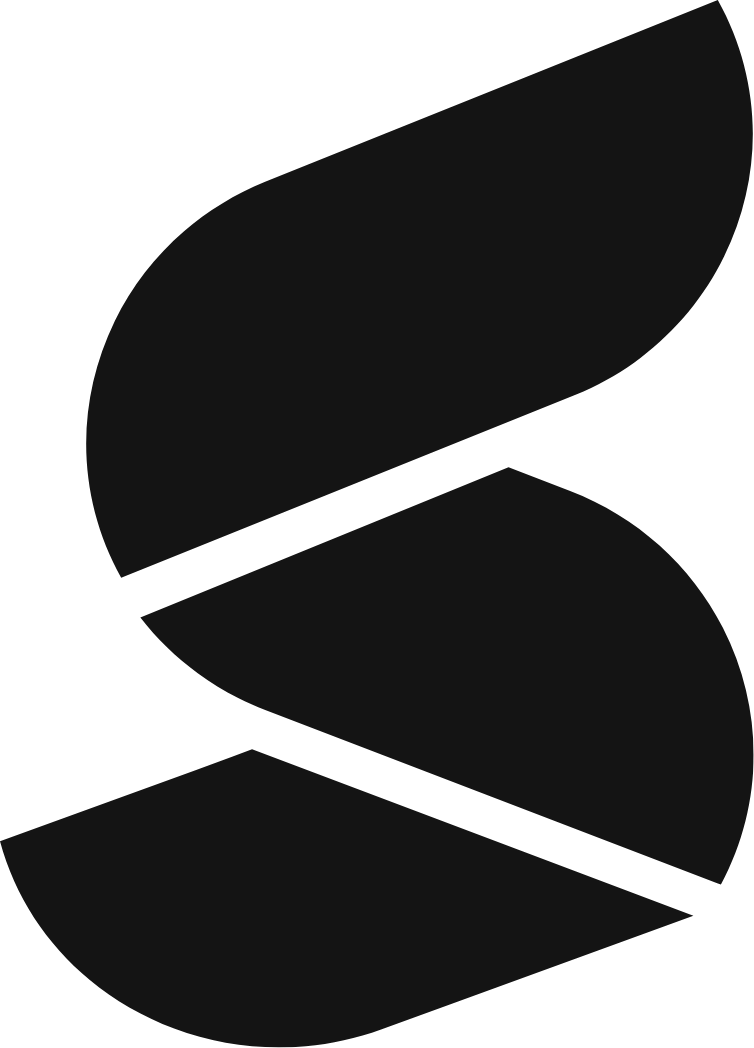 Find out how Summize could work for you and your team. Supercharge your contracts with one click.
Download Now
Oops! Something went wrong while submitting the form.