Contract Terms - Types, Differences and the Most Frequently Used

This is the Definitive Contract Terms Guide, where you'll learn everything you need to grasp about:

• How software can aid in the negotiation of contract terms

A contract term is defined as any provision or term that forms part of a contract. Each of these terms provides a contractual obligation and if this is breached, then it can lead to litigation.

A contract is one of the most common things used within a business. They help to define any new relationship or agreement. They can be lengthy (in some cases, hundreds of pages!) but typically have the simple aim of establishing terms and conditions for each party.

Every contract that a business will enter will have key terms that fall into a variety of categories. The terms of a contract can bind parties by law to meet a set of minimum obligations, which is why the groups involved will commonly go back and forth during negotiations on clauses and terms until both are satisfied.

Put simply, the terms of a contract are there to protects the parties’ best interests by establishing deadlines, fees, and compensation. Some terms are standard and can be seen in a variety of contracts. But others can be exclusively specific to the parties involved and the given contract.

Contractual language is often used without ensuring that each party knows the correct legal terms. To make this easier, we’ve broken down the types of contract terms you may come across in a standard contract.

Typically, contract terms can be defined into three categories: conditions, warranties, or innominate terms. By categorising contract terms into categories, it determines the remedies that are available if either party is ever in breach of the contract.

If a term is a condition and it is not followed, then the acting party will be in breach of contract, entitling the counterparty to both terminate the contract and claim damages.

If a term is a warranty, then the acting party will be allowed to claim damages if the counterparty is in breach of the contract. However, they will not be able to terminate the contract.

It is crucial that the individual acting on a businesses’ behalf and drafting the contract understands the different categories of contract terms. This will help reduce the financial and operational risk to the business in the event of a breach.

Contracts are universal and are needed for any business, anywhere, to hire employees, onboard customers, and partner with suppliers. But what are the key terms that go into these commercial contracts?

We have listed some of the most common terms that can be found in your standard commercial contract.

When a business enters a contract, there will be a significant exchange of information between the parties involved. It is standard practice that both parties keep sensitive information about their agreement confidential.

This phrase and clause translates to “greater force”. This clause aims to protect parities from circumstances that occur out of anyone’s control. For example, commonly this clause refers to natural forces such as a hurricane or a pandemic, such as COVID-19. This clause is included to protect the party from being in breach of contract in the event of an unforeseeable disruption.

Contracts form the basis of the terms and conditions in business relationships, and even well-written contracts can result in a dispute between the involved parties. The dispute clause clarifies the plans for any dispute resolution that arises.

What’s The Difference Between Contract Terms and Contract Clauses?

A contract describes the conditions of a business relationship, typically in legal jargon. Whether the contract has come from a law firm or an in-house team, it will be full of complex terminology and phrases. Therefore, it’s useful to break this down and know the difference between a contract term and a contract clause.

Clauses are essentially what a contract is composed of. Contract clauses are blocks of text within an agreement, used to address and explain each part of the contract for the parties in more detail. For example, a common contract clause would be a termination clause. This clause will explain how either party can terminate the contract and what repercussions will be involved as a result.

Contract terms, while they also form the basis of a contract, differ from contract clauses. The terms of a contract can be categorised into three separate categories and are there to protect the parties’ best interests. They establish the remedies that are available to either party in the event of a breach of contract.

Contracts are legally binding agreements that you must continue to meet the obligations of until either the contract comes to an end or it’s terminated. They set the groundwork and expectations for the relationship that you enter with the involved parties. Contracts are made up of two types of contractual terms: expressed terms and implied terms.

Express terms of a contract are the terms that have been specifically mentioned and agreed upon by the contracting parties at the negotiation stage. Expressed terms can either be in writing or agreed upon orally.

However, occasionally, sometimes there will be terms within a contract that have not been mentioned by either party involved. This does not mean that they are not enforceable and the contract would not make any sense without them. Implied terms are a set of default rules for contracts on points that are essentially “silent”.  These mandatory rules, which quietly operate in the background, can override the expressed terms.

Implied terms and are made up of two individual types:

Implied terms only occur because every contract can be deemed as incomplete in a world that we are unable to control. Terms implied by court are items that a court will assume were intended to be in the contract, regardless of whether they are physically present or not.

With contracts that involve the sale of goods and a supply of services, basic provisions are implied by statute, to give the purchaser greater protection. For example, if you’re selling goods by a sample – you show the customer one sample of beef mince, and they order 1000kg, their order must be the same quality as the sample.

Contracts are not known for their efficiency; they involve lengthy manual processes, which is why legal teams across the globe feel like they are buried in low-value work. Contract review and analysis software like Summize offers an efficient approach to your manual processes and extracts both contract terms and contract clauses from a contract with one click.

Summize uses artificial intelligence (AI) and machine learning to highlight key provisions of your contract, no matter how unique. By analysing each contract, the software will highlight the most important pieces for you in a simple summary and will red-flag any areas of concern.

That concludes the Ultimate Guide to Contract Terms from Summize! 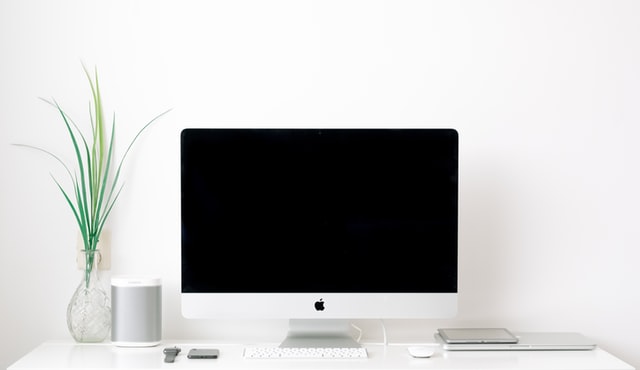 An Infographic on Digital Contracting 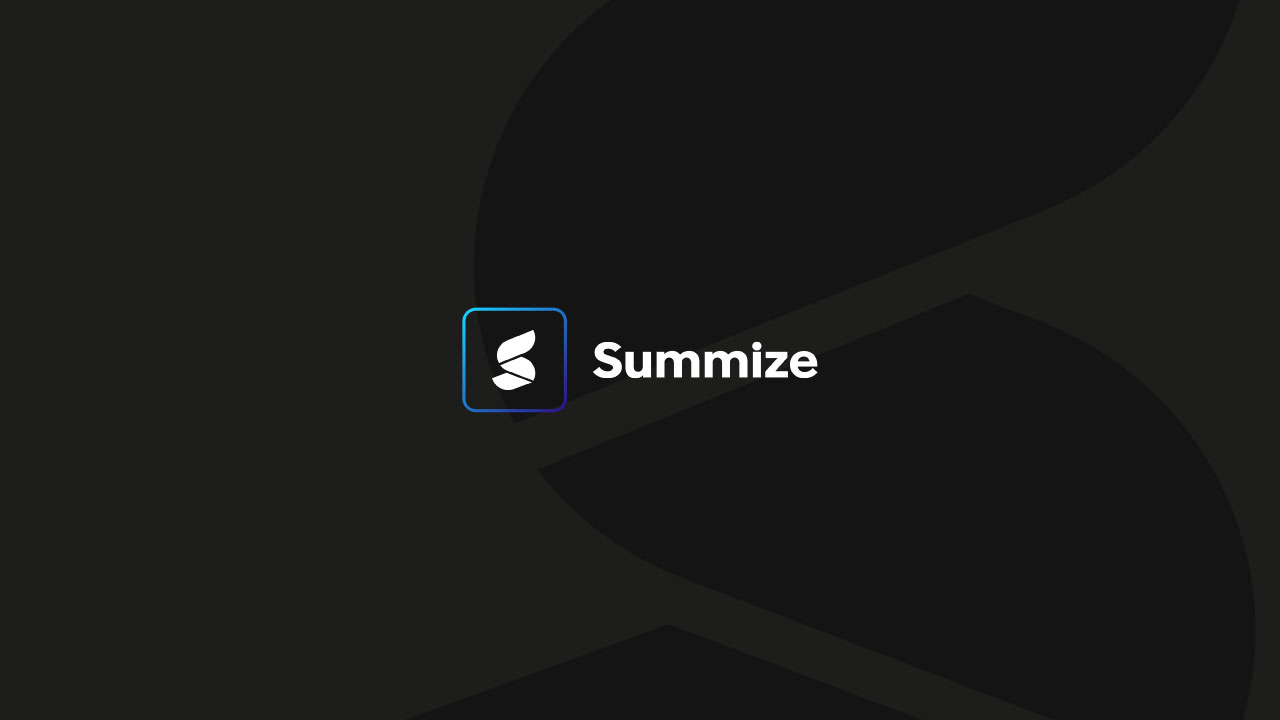 Summize: The Story So Far