Articles
Certain contract terms can be found in most contracts, but they have to contain certain elements. In this article, we provide some key examples of useful contractual terms.

Every business will sign contracts and every contract that they sign and enter will be unique. But there are certain contract terms that can be found in most contracts.

For a contract to be legally enforceable, the contract terms must hold a specific set of elements, including:

An offer must first be extended for the contract to begin. The offer should include details of the contract and its terms and conditions.

For a contract to be legally enforceable, the parties must be aware that they are entering into a new contract. The involved parties must recognise that the contract exists, and that the agreement will tie them to a set of contractual obligations. This is also called “a meeting of friends.”

For a contract to be considered legally binding, it must offer something of value for exchange between the two parties.

The parties entering the contract must have the capacity to understand the terms and conditions of an obligation under the contract. Parties that don’t have capacity include individuals that are:

• Under the influence of drugs or alcohol

• Signing the contract under duress

All contracts are subject to the laws of the jurisdiction. So, depending on the country that they are signed in, they must abide by these laws to justify their sufficient legality.

What is an Unfair Contract Term?

Regulations in the UK state that one party cannot be bound by a standard term with another party if that term is judged to be unfair.

A party has the right to challenge a contract term if they believe it is unfair, but it's usually for a court to decide if the term is formally unfair.

A contract term may be deemed unfair if:

• It is contrary to the requirements of good faith, e.g., a contract term must be negotiated and agreed upon with the involved parties in a fair way.

• It causes a significant imbalance for one party.

• Cancellation fees – All contracts come with a termination clause, and it usually involves a cancellation fee. However, if the termination fee allows the seller to make considerable amounts of money out of one party, it can be considered unfair.

• Alteration of goods or services – When one party has the right to alter what and when they are buying without giving the other party the option to terminate the contract.

• Unbalanced rights – There are contract terms that give the selling party rights that you, as a consumer, are not able to enjoy.

Most contracts will contain standardised language and clauses. These are known as “boilerplate clauses.”

Boilerplate clauses are included within the contract to deal with the mechanics and logistics of how the contract works but they will differ depending on the contract itself. In most contracts, they define how a conflict will be resolved.

• Choice of Jurisdiction – This limits the legal jurisdiction to a specific state or country.

• Notice – How the notice should be given, e.g., contract termination

• Warranties – The involved parties agree to fulfil their contractual obligations

• Confidentiality – This prevents the involved parties from sharing any confidential information. 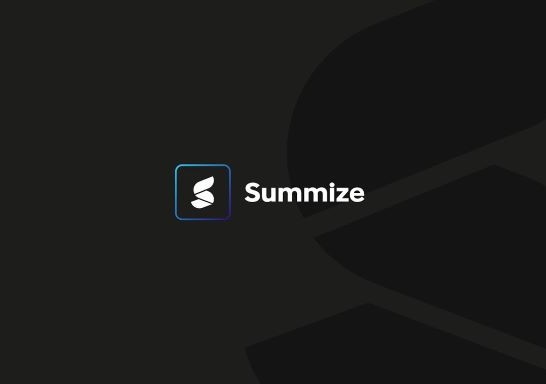 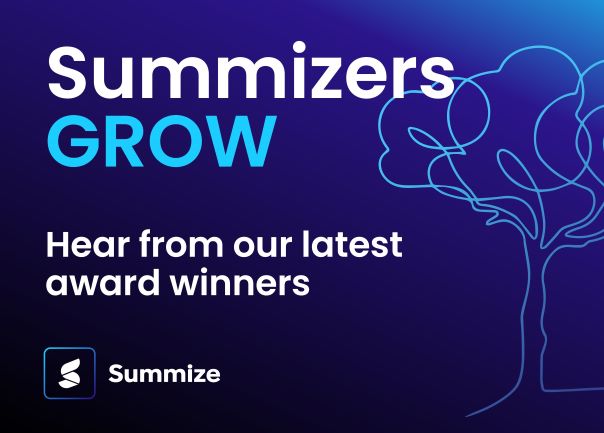 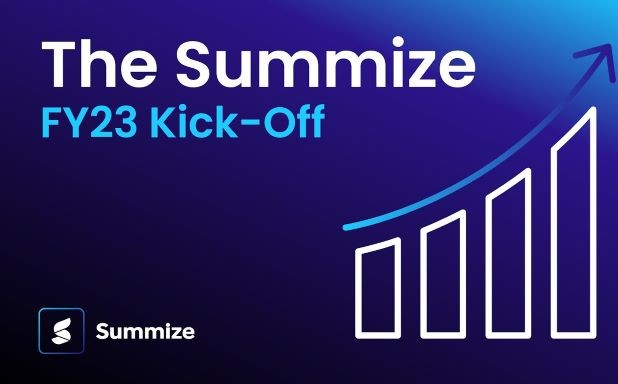