• What contract termination is and how to terminate a contract

• Why contract termination is important

• The most common reason for terminating contracts

What is Contract Termination?

A contract is a legally binding document that ties two or more parties to an agreed set of terms and conditions. They are the groundwork for a business relationship, establishing each parties’ obligations. However, the involved parties must have an exit clause if their circumstances change and they cannot meet their agreed terms and conditions.

The Right to Terminate a Contract

At the beginning of any new commercial relationship, many issues are considered and negotiated, many of which are immediate priorities. Something that is often overlooked, is how and when the relationship will be terminated early. That’s because nobody will enter a new relationship with the outlook that it will fail.

How to Terminate a Contract?

A contract contains an offer, acceptance, and consideration, also known as an exchange of value, they bind the involved parties to adhere to obligations and terms and conditions for a set period.

A termination for convenience clause provides the involved parties with an exit strategy to minimise risk and mitigate damages where circumstances change or events occur outside the parties’ control.

A contract usually contains one or more scenarios under which a party may terminate the contract due to the actions, inaction, or a breach of contract from the counterparty. A breach of contract occurs when one, or more of the parties do not meet their agreed obligations as stated.

It’s common for minor breaches in the contract to occur that don’t alter the agreement. Parties can amend contracts and include clauses that allow for the alteration due to the account for minor breaches. However, when material breaches occur, a party can terminate the contract, and potentially claim damages that are related to the breaches of the other party.

The term ‘termination date’ within a contract, refers to when the contract will end. This date is the natural date that the agreement will come to an end once the final payment has been made. Meaning that the involved parties are no longer bound by the terms.

In some cases, the termination date will be agreed upon and will pass, meaning the terminating party will need to provide notice to leave the agreement, usually one month. This is common with property lease agreements, when the tenants may automatically move to a rolling contract after the termination date has passed. It is important for the parties to understand the rights around the contract termination date, as they may face financial consequences as a result.

The process of terminating a contract can be complex. A wrong attempt at contract termination or an effort to terminate when the breach is insufficient can have negative impacts and provide the other party with the option to terminate and even claim damages.

How to Write a Contract Termination Notice

Writing a termination of contract notice is challenging, so we have provided a general guideline that any party can use to begin drafting their termination notice.

1. The contract information of the party writing the termination letter should be visible at the start.

2. The party should open the letter with a statement relaying their intentions to terminate the contract.

3. Secondly, the party should state the information that has led to the contract termination

4. If the counterparty is in breach, the party writing the letter should state if the breach was major and cannot be amended.

5. List any damages due to contractual breach, how the party plans to collect damages, and compensations for the damages.

Why is Contract Termination Important?

All businesses will enter contracts of different complexities, and when a business is at the drafting and negotiation stage several issues are considered: some as a matter of urgency. No company will enter a new agreement thinking that it will fail. It Is natural to focus on commercial terms such as charges, payments, and contract duration. A crucial element of every contract is the contract termination clause, and businesses ought to find their exit rights from the offset, or they could face the risk of being tied to a contract that isn’t delivering.

Not every contract will hold its appeal or value for the contract lifetime. Terminating the contract is key to minimising financial and operational risk to the business.

There may be many reasons for a business looking to terminate a contract before the agreed date. One of the most common reasons for contract termination is the unsatisfactory performance of the entire or part of the contract by the other party or the refusal of the other party to perform any of the agreements. Every business situation will vary, but some other common reasons might include:

A breach of contract violates a party's agreed terms and conditions in a binding contract. The breach could be anything from a late payment to sharing confidential information.

Contracts are always open for the parties to concur on other agreements, including the right to terminate by agreement. When terminating by agreement, the involved parties consent to terminate, and their obligations end.

Impossibility of performance occurs when one party cannot perform their contractual duties due to changes and circumstances that stop them from achieving their duties. Before considering contract termination, it is important to consider the relationship with your partner. If the relationship is ongoing, an alternative route such as renegotiating the terms may be more suitable.

It is important that the party that wishes to terminate the contract assess the relationship between the involved parties before doing so, if the relationship is ongoing, an alternative route such as renegotiating the terms may be more suitable.

If you found our content on contract termination helpful, please check out our Contracts Hub where you can find more content suitable for legal professions.

Did you enjoy our guide, or perhaps there’s something we missed? Get in touch with us at [email protected] to let us know.

What I Learnt When Choosing a CLM - Tim Saxon, Legal Counsel at Zego 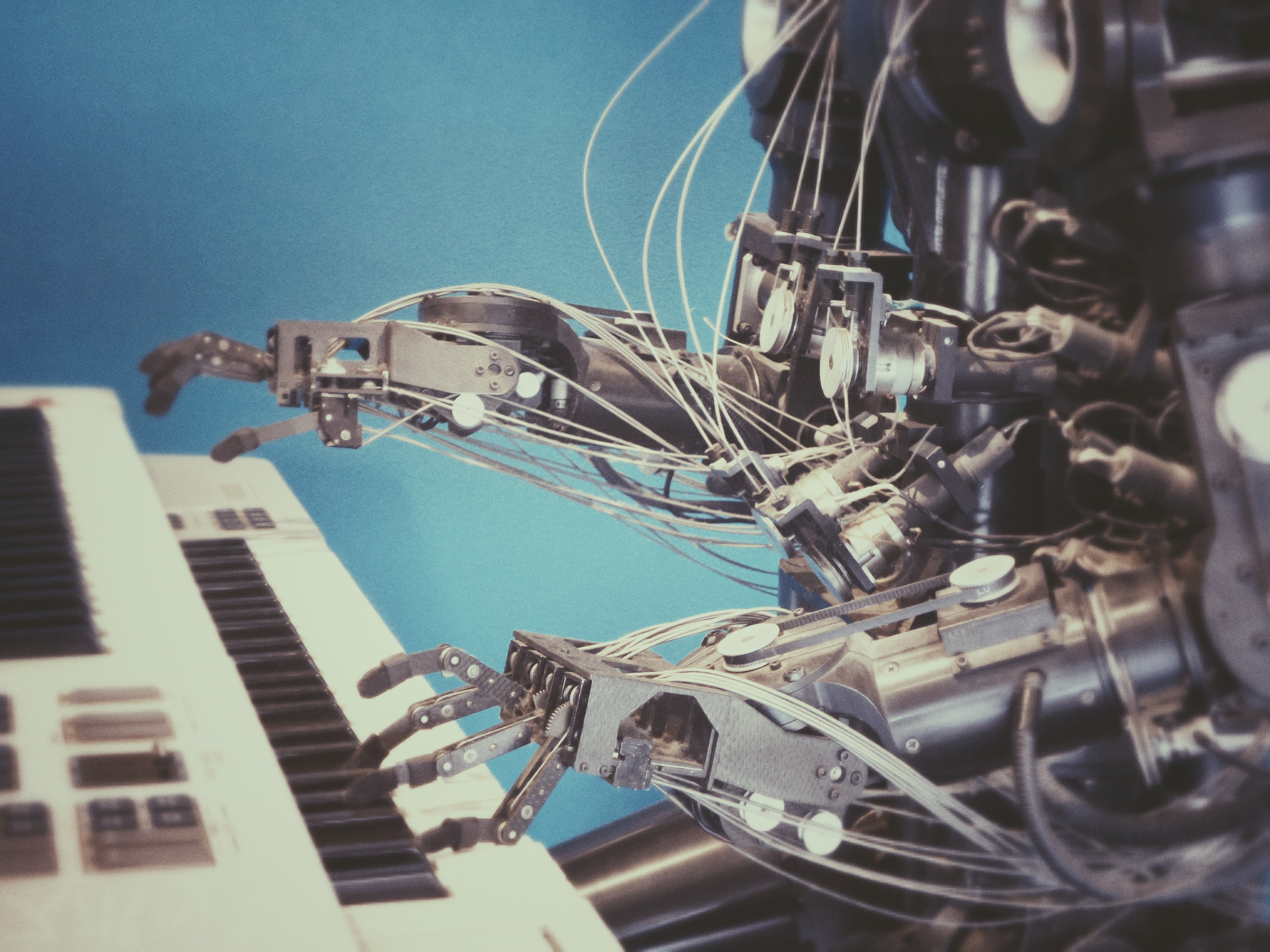 ChatGPT and Legal Teams: What's It All About? 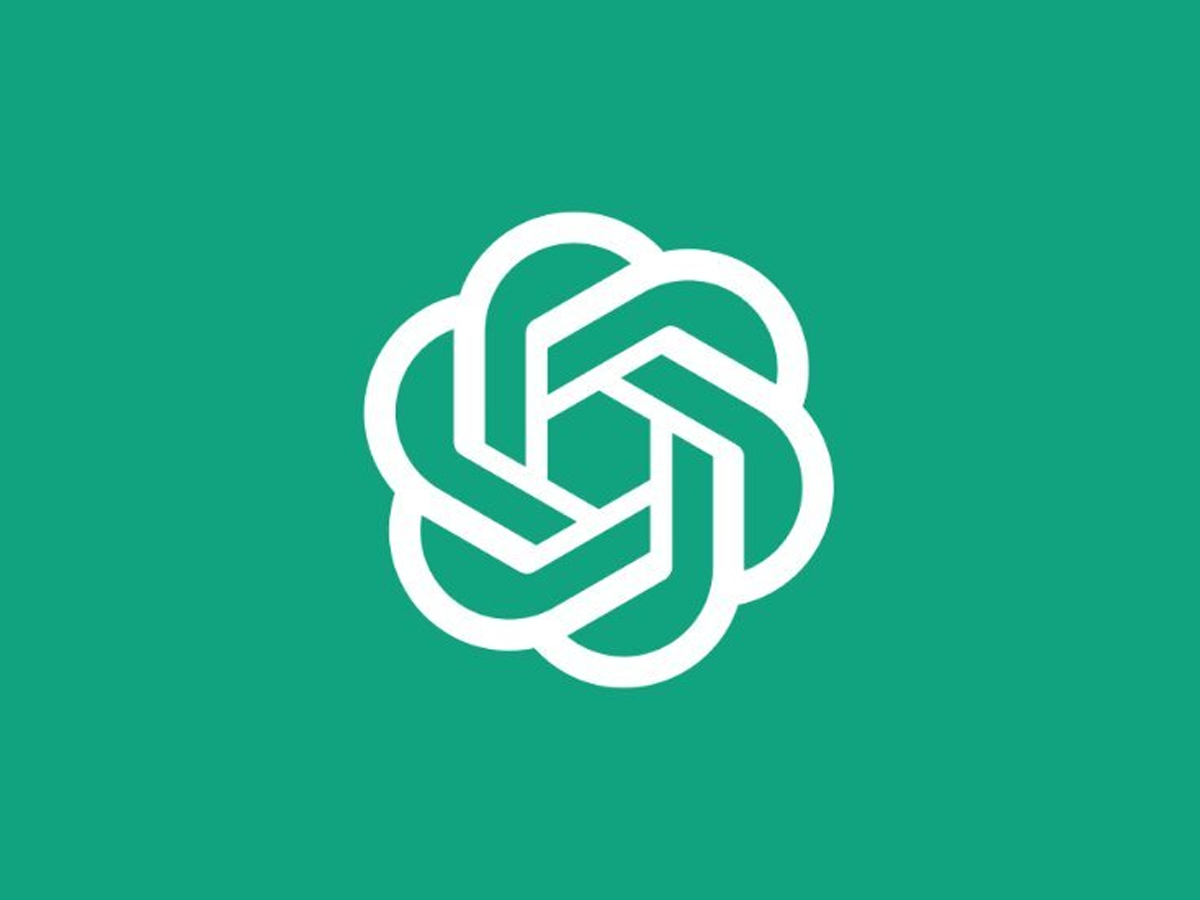