A Manchester-based, digital contracting SaaS business has reported a record-breaking start to the year, as they continue to see surging demand for Contract Lifecycle Management tools.

Summize is a digital contracting solution for businesses, allowing them to simplify their contracts. Their intelligent automation and AI integrates into Microsoft Word, Microsoft Teams, and Slack, enabling them to speed up negation cycles by 50% and reduce time spent reviewing contracts by 85%.

Summize reported a 301% increase in booked revenue in Q1 alone, in comparison to the same period the previous year, successfully signing 10 new clients in March. Two of the deals include partnerships with Radius Payments Solutions, the Sunday Times Track 100 payment and fleet company, and GLAD, an independent provider of debt administration services, with offices across the globe.

Established in June 2018, Summize has seen strong growth amongst its team, growing by 47% between March 2021 and March 2022. Summize is on course to surpass its target of $1m ARR (Annual Recurring Revenue) this summer.

Tech entrepreneur, law graduate and founder of GoCardless and challenger bank Monzo, Tom Blomfield OBE, has also noted the company’s impressive growth, which has resulted in Summize securing investment from Blomfield in their latest round of investments.

Blomfield said: “I’m excited to be involved with Summize - the team's ambitious plans for growth are really impressive.  Dealing with contracts can be laborious and time-consuming - the Summize platform uses smart technology to make that process a breeze.  I think the team has developed a unique approach to a problem that a lot of businesses are grappling with today, and I'm delighted to be an investor.”

Jack Finnis has also joined the leadership team at Summize as Vice President of Business Development, where he will lead their pipeline generation and sales enablement activities, which will prepare the wider sales teams for growth.

Tom Dunlop, Co-Founder & CEO at Summize commented: “We’re growing quickly as a team and across our roster of clients and experiencing high demand from companies that want to plug directly into tools such as Teams and Slack, rather than direct users to another all-in-one platform. We’re preparing for high growth scale, future investment, and US expansion – the opportunities at the moment are endless.” 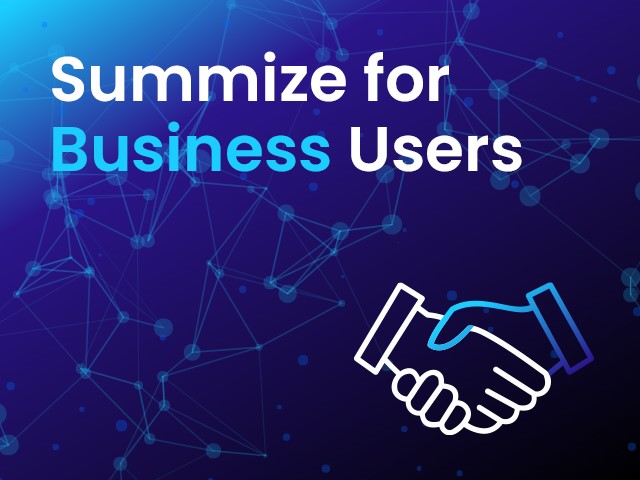 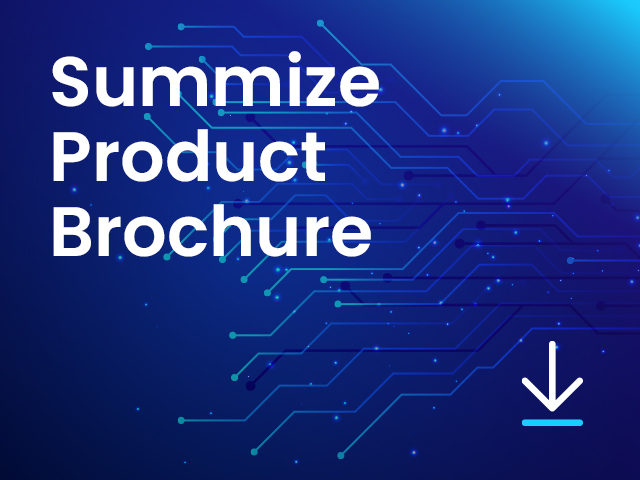 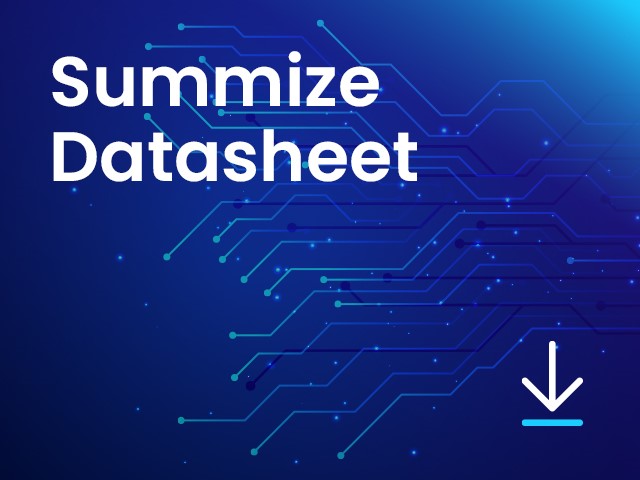